Find out the answers to all your burning questions, such as what Yamashita Tatsuro would wear if he was a chick, what car he drives, what he likes to drink, whether or not he ever goes to the convenience store, and what his favorite kind of donut is. Gripping stuff!

I should mention that the original interview actually has 100 questions, but I took the liberty of dropping 20 that were rather esoteric or irrelevant to non-Japanese Tatsuro fans, as well as questions that he answered more thoroughly in this 2016 interview. 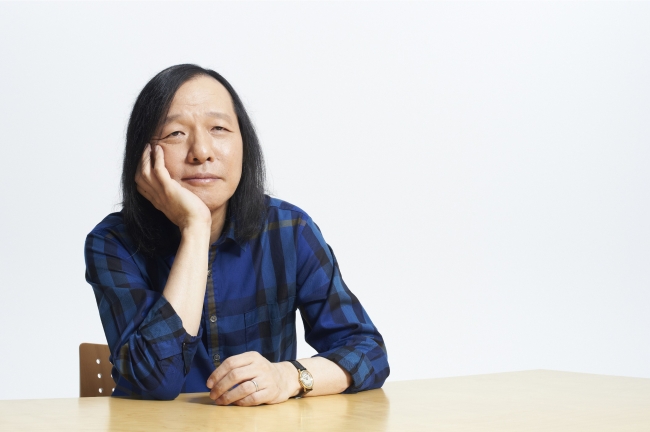 Making an appearance on our popular “100Q” column today is Yamashita Tatsuro who is releasing Ray Of Hope, his first new album in six years. […] Hearing his answers to our questions, one can’t help but feel overwhelmed by his extensive knowledge and unwavering sense of values. When something doesn’t strike his fancy; when he thinks something is simply wrong? He gives it a resounding “NO.” But when it’s something he loves; something he approves of? He pours all of his affection into it.

One can sense a direct connection between Yamashita Tatsuro as a person — as well as the music he creates — and the sheer passion of his answers in this column. All things considered, he truly is a profound person. Even just going through all of the works he introduces during this interview… It is probably going to take me around a year of very enjoyable research to get through it all.

END_OF_DOCUMENT_TOKEN_TO_BE_REPLACED

This is a translated interview with Yamashita Tatsuro, conducted in 2016. 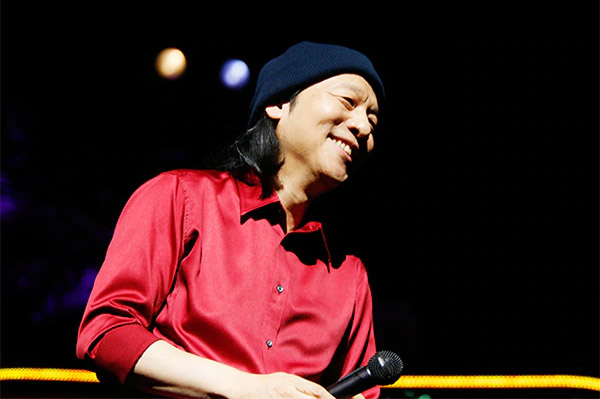 Yamashita Tatsuro has just finished his 40th anniversary tour, “Yamashita Tatsuro PERFORMANCE 2015-2016.” Spanning six months beginning from the autumn of 2015, the tour was planned to consist of 64 performances in 35 cities. However, an additional performance in Kanagawa due to a ticket sales issue as well as a substitute performance for the interrupted Iwate concert ultimately brought the total to 66 performances.

Even today, 40 years since his debut in SUGAR BABE, Yamashita Tatsuro continues vigorously to pursue his career. Where lies the source of that vitality? What are the convictions that have kept him going throughout all these years? We hope to find out the answers to these questions in this long, 6000-word interview which includes live photos published on the web for the first time ever.