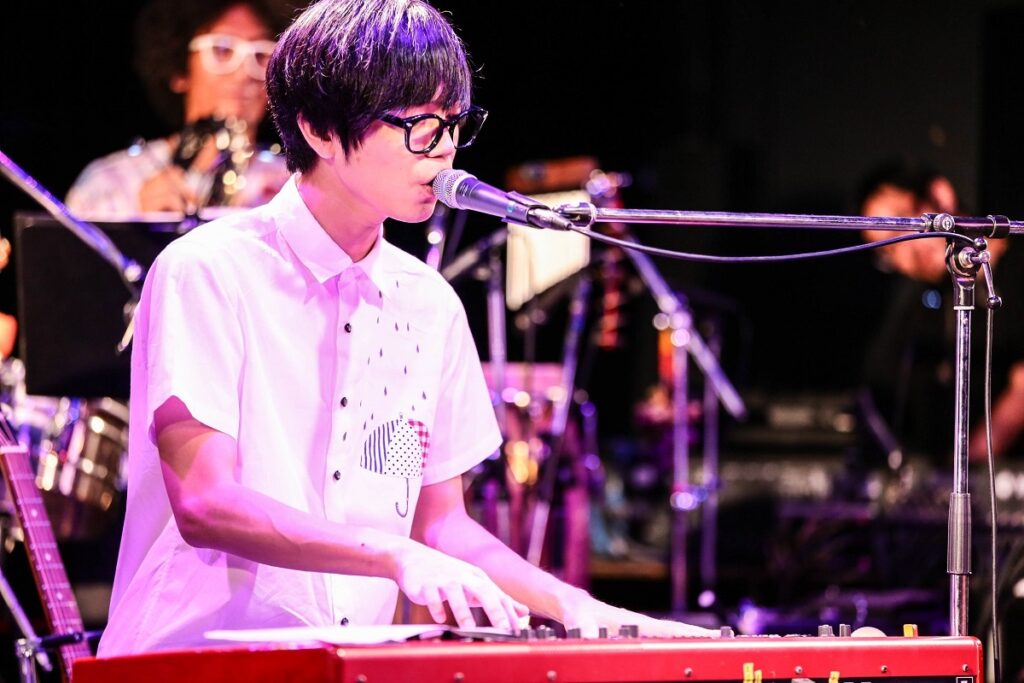 Rainy day, the establishment full of people
Every one of them thinking only about themselves

Look at those people fighting over a chair
And they call themselves adults?

People who know no shame — leave them be
Play it cool, keep it calm

Irritating day, the table’s all wobbly
Stomach feels like it’s going to explode

Look at those children not behaving themselves
Should I shout at them?

People ignorant to the ways of the world — tell them off
Be stern, without reserve

Everyone around staring
Their cold gazes piercing me

Everyone in society — leave them be
Be free, never mind them