“The World’s Kurosawa.” The master, Kurosawa Akira. Discussing Nakadai Tatsuya’s filmography would be impossible without mentioning his work with Kurosawa. In the 1960’s, he played in roles opposite to Mifune Toshiro in the period dramas Yojimbo and Sanjuro, and then in the role of a detective relentlessly pursuing a kidnapper in the suspense film High and Low. Later in the 80’s he also played the leading parts in Kagemusha and Ran.

In this chapter, we begin by discussing the three works from the 60’s.

END_OF_DOCUMENT_TOKEN_TO_BE_REPLACED

Chapter One
Acting Debut and “The Human Condition”

After his admission into the Haiyuza Training School in 1952, Nakadai went on to rise to the top of the Japanese world of cinema in the blink of an eye.

In this chapter we trace the footsteps of young Nakadai, at the core of which is The Human Condition, the work which first brought him fame.

END_OF_DOCUMENT_TOKEN_TO_BE_REPLACED

Nakadai Tatsuya has taken on a great number of completely different roles in his career as an actor. Many of those roles have had something about them that is entirely out of the norm; something that feels eccentric. Explaining his preference for choosing roles like that, there was one word which Nakadai uttered several times over the course of our interviews: “complex.”

Before getting into the main subject at hand I wanted to ask about the background behind that complexity, delving deep into the origins of the actor, Nakadai Tatsuya.

END_OF_DOCUMENT_TOKEN_TO_BE_REPLACED 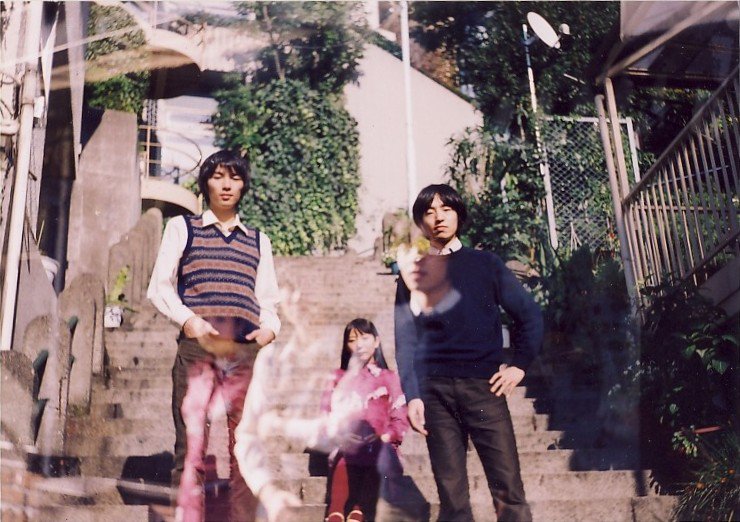