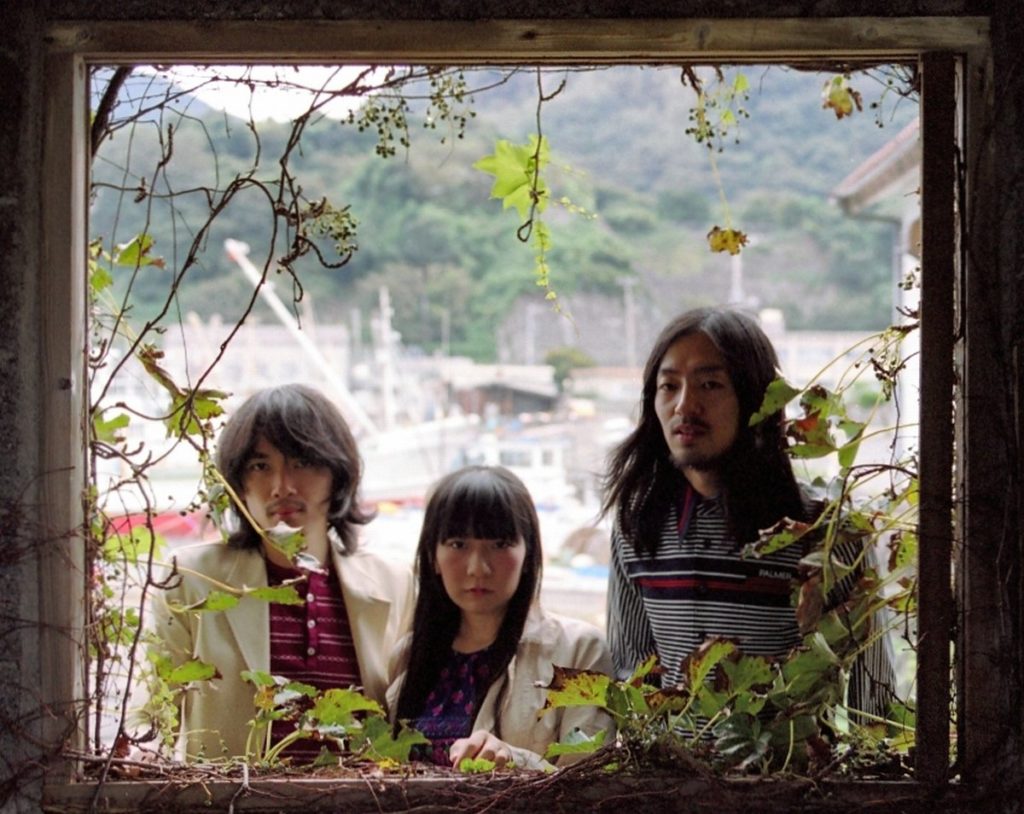 PS: For anyone curious to know more about Lamp, I should take this opportunity to point you to my translations of Lamp interviews and articles. For people who wish to have discussions about Lamp and their music, head over to r/lampband or the Lamp Discord server.

63 thoughts on “I fucking love Lamp”