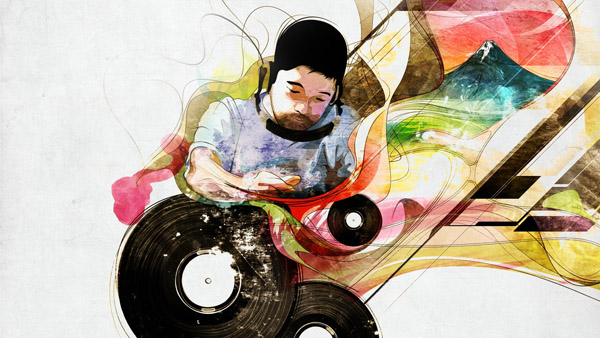 It was my handsome, longtime friend and once co-blogger wu who introduced me to him some years ago. I must’ve been listening to one of his podcasts when he interrupted his monologue by saying “…and here’s some real hip hop for you” before playing something by Nujabes. 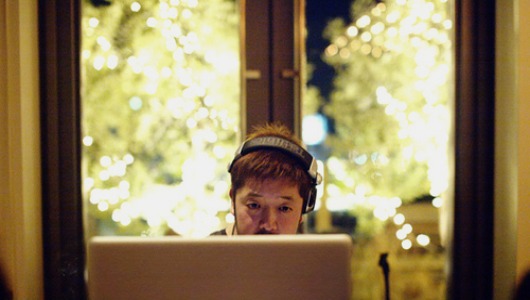 After Nujabes’ death in 2010, I find myself thinking about him more and more with each passing day. This sounds silly, but it’s come to the point where, quite honestly, in my mind he’s sort of become this surreal, almost a mythical character.

Yeah, I know, he was just a guy, and there’s probably a word for my “obsession” about him (I’m sure it’s nothing more than some basic high school psychology). But I carry him around in my thoughts a lot of the time. Some of them are regrets… thoughts about how I would’ve loved to see him live. How much I would’ve appreciated being able to hear more of his music. How much I really don’t dig the fact that he passed away.

As a final bittersweet goodbye from Nujabes a whole three years after his passing, just earlier this week they released what is quite likely to be the last new music from him that we’ll ever get to hear. Luv (sic) Grand Finale (or part 6) is the last of his posthumous work, finished lovingly by friends Shing02 and Uyama Hiroto. My words couldn’t do the track any justice. It’s hauntingly beautiful and the fact that, according to close friend Shing02, they only discovered the beat to this song on Nujabes’ cell phone of all places after his death in a car accident… well, let’s just say that it doesn’t help the least bit in dissolving the thoughts of mystical grandeur that I’ve come to associate him with.

The Grand Finale is accompanied by some (to say the least) fitting words by Shing02:

And that’s that. With no new music from Nujabes forthcoming, we’re just going to have to make do with what we have. But of course, luckily the little that we do have is nothing less than magical stuff.

To end this post, I guess the only thing I really can say is that if you’re a a fan of music and you don’t already know Nujabes, please do yourself a favor and check out his material. So much of it has a timeless, immortal quality to it, you won’t believe me before you hear it for yourself. 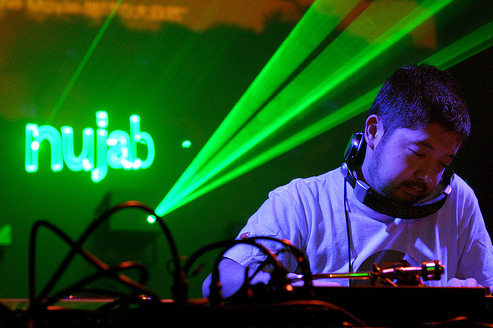